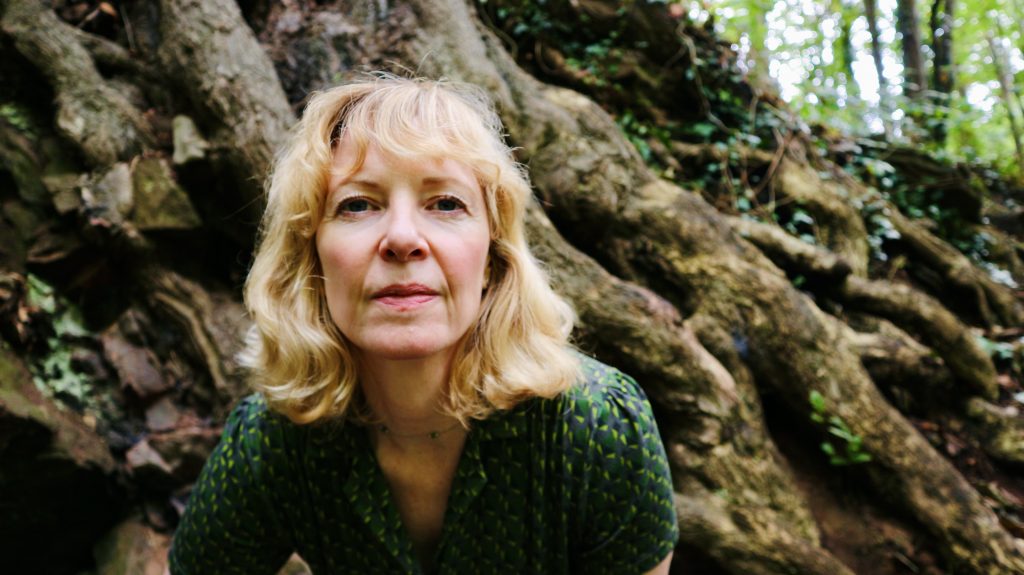 ‘Nightingale Valley’  is a collection of atmospheric folk songs layered and dank, wet with pleasure and deep rooted belonging of women and water. Honouring the rich tapestry of the folk art form whilst introducing modern sounds and technology. These compositions heavily feature the voice as the prime instrument with piano and synth.  Victoria asked herself the question; If folk songs traditionally have been a way for communities to pass down local stories and legends, what is a modern folk song today? This collection of songs explores what women see as relevant stories to tell about their lives. Set in the Nightingale Valley in Bristol, the album is about giving women from Bristol who normally don’t have a voice, the opportunity to tell their stories. It is curated in two parts. This is part one.

Part one is the release of the first three songs covering death, sex and the rarely told perspective of a woman choosing not to have children.

Victoria inspired by the area she lives in writes about the pilgrim trail to St Anne’s Well, Bristol as if something ancient rises in layers and echoes from the past. What was then is still now. Gorgeous harmonies and resounding, over layering of misty, expansive sounds that ring and merge and hold the hand of those who listen as they’re guided in beside the Stream of Graves.

Avona and Morresby she creates a modern lusty ballad. Sex as an integral part of everyday life. Inspired by the legend of Avona and the Nightingale valley she uses bindweeds, curvaceous shapes, free cocks and lusty voices all beautifully entwined to draw you in and lay you bare.

A Woman’s Voice – comes from the deep belly of a woman with her feet grounded and her readiness singing from the fibres of her being. The story of a woman who chose not to have children in consideration for the climate emergency we live in, but instead gives her time and experience to support and nurture others through her work instead.

Part two will take place in May 2023 as part of a large multidisciplinary project creating an interactive podcast to be used in the woods. During the second stage Victoria will work with local women collecting stories, writing new songs, then recording pieces, including using sounds from around St Anne’s and local women’s voices to be used in the podcast.

STREAM OF GRAVES
I took my pain to a stream of graves
Where the flowers bloomed white and plain.
Marked out footprints that misbehave
Drowned by the earth and drunk in the rain.

On the pilgrims way,
To the stream of graves.

The king and queen the stream they see
Is the same no matter the grave
The pulse that it gives for us to be free
Meets with my pain in it’s watery cave.

On the pilgrims way,
By the stream of graves.

In the end dust thrives on lust
Through the damp air whence it came
The feet will change and the path adjust
The stream still flows all the same.

On the pilgrims way,
In the stream of graves.

Avona her beauty was so great
She carved out the land
And opened the flood gates
Her curvaceous shape
A place where many a person
Wanted to escape.

She wanted one, with his velvet skin
And dark wavy hair
His charm pulled her in
The music he did make
A treasure she would like to share
To ease her heartache


To ensure his bondage to be pally
She would use bindweeds
From the deepest valley
Sprites once more are hatched
As he walks home
Morresby will be watched.

He stands in awe by the waterfall
Lusty voices sing,
Between the broken wall
Wirery tongues do grace
Around him wraps the bindweed tied
A spritely embrace 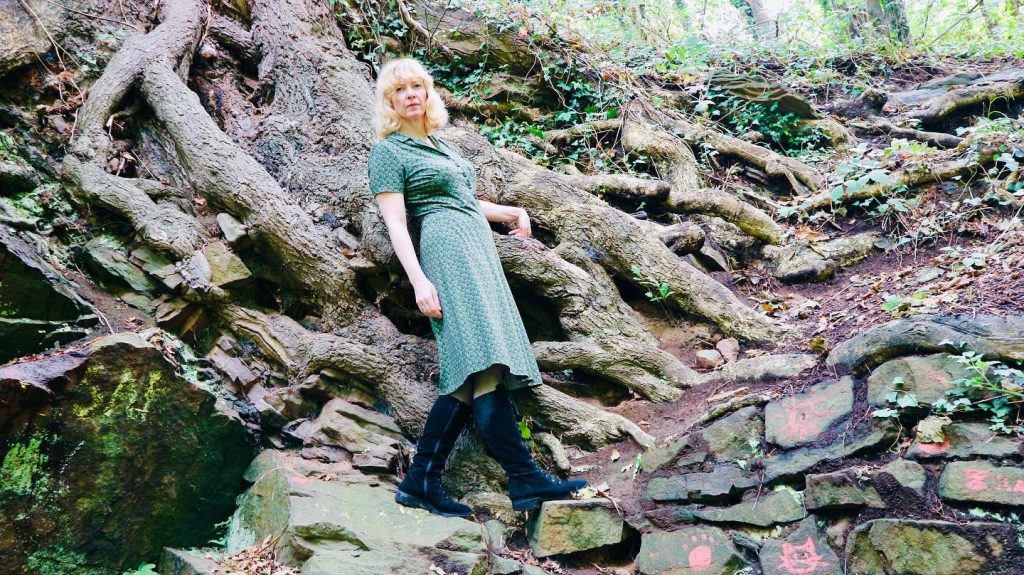 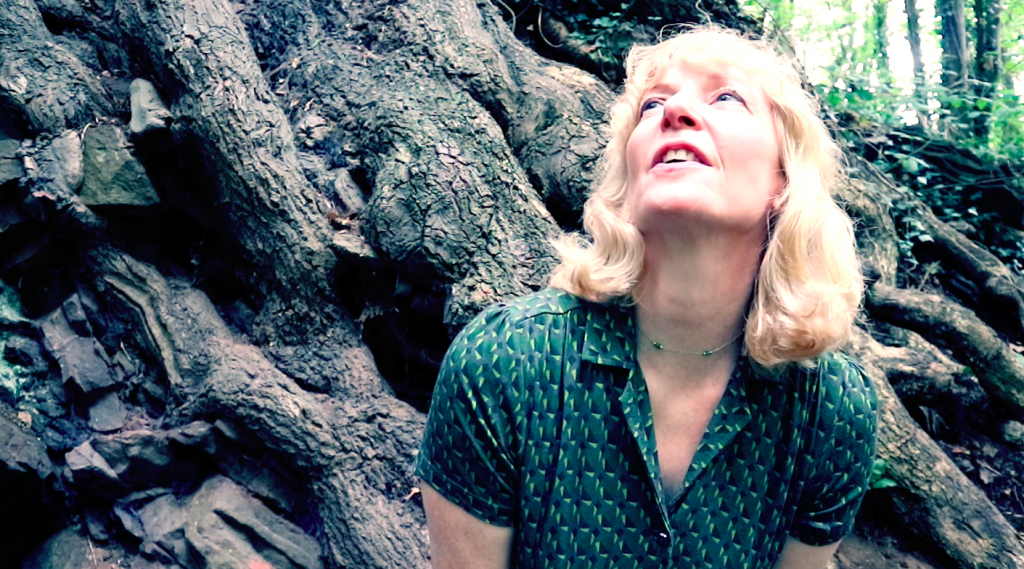 A Woman’s Choice
I smile free in my soul
I chose the path on my own
The world cries, it s so old
My mind the female pleasure viewed

The child sings in it’s dreams
Kin of our impiety
Air decays, the planet screams
Action now in our anxiety

Where witches burned now I live
As I create so I begin
My happy journey I do give
My knowledge, love and joy  come in.